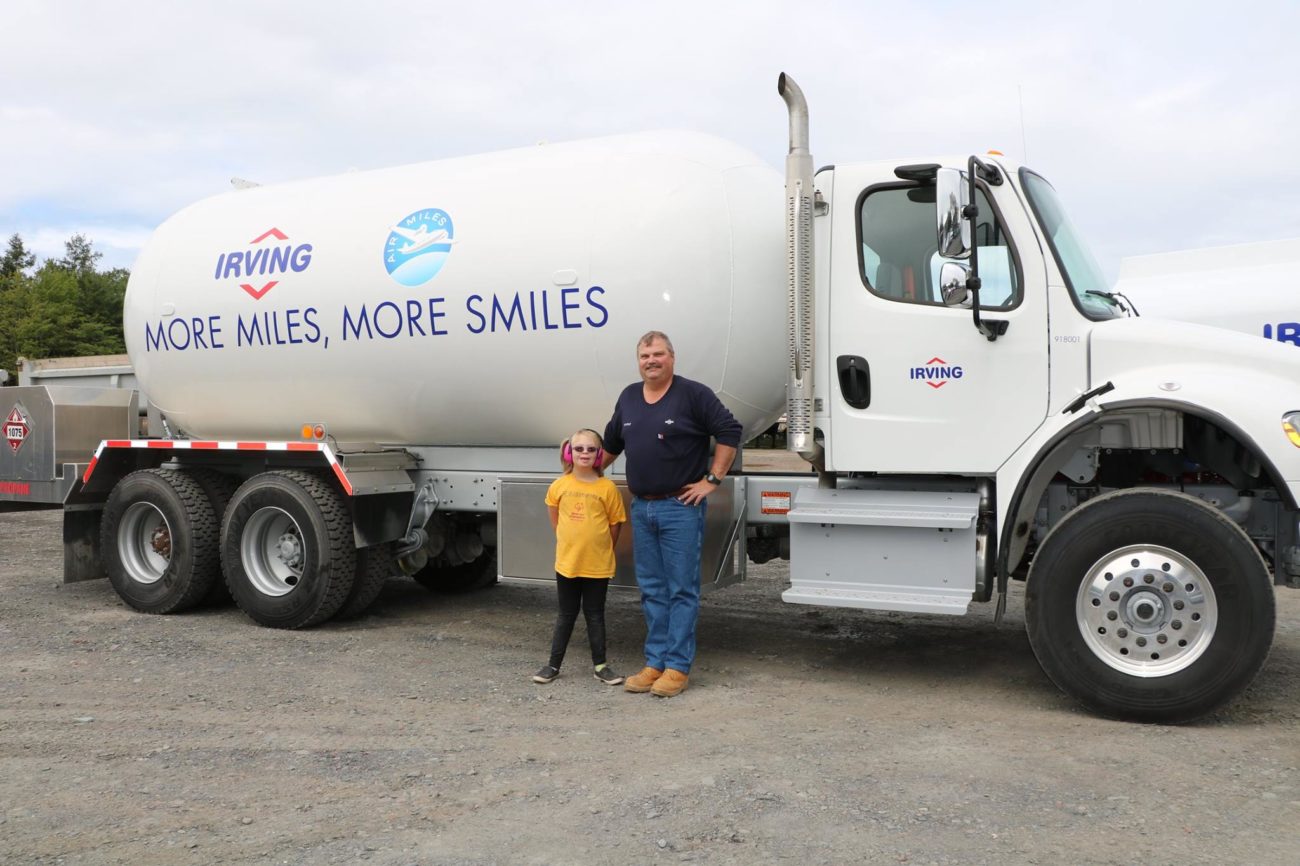 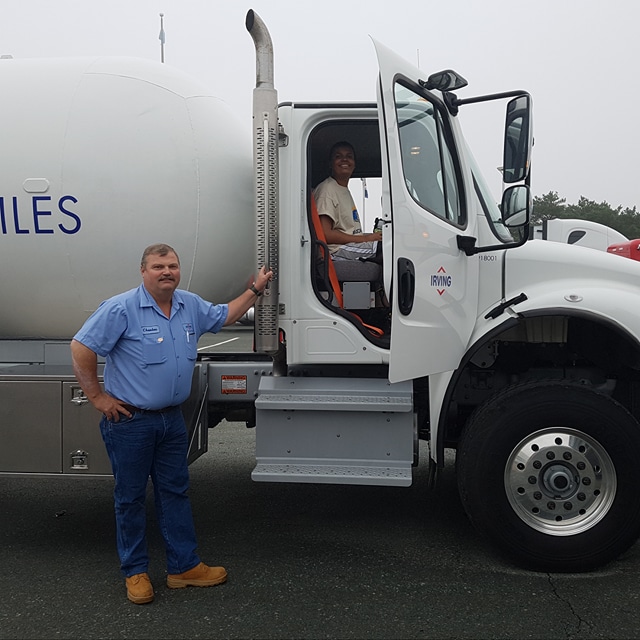 Almost at the end of the road … with less than 30 Convoy Spots left!

We have 110 of our convoy ready to be lead by our Marshall, Alex Debogorski our Ice Road Trucker. Check out the 92 trucks, 26 companies and many teams who are ready to roll for our Athletes with our team of 111 at the National Games in Vancouver!