To celebrate the last week of August (and the beginning of convoy month!), we’re going to do something different: Throwback Thursday.

On Thursdays, the convoy team will look back on previous years and others’ experiences at the World’s Largest Truck Convoy for Special Olympics Nova Scotia.

This week, I spoke with Kathy MacLean, an employee at Bestway Pro-Can about her experience with the 2014 convoy.

Kathy wasn’t a driver, but a passenger in one of the company’s trucks.

Bestway Pro-Can has been involved since the first convoy in 2012, registering nine trucks – three a year – to support Special Olympics Nova Scotia. 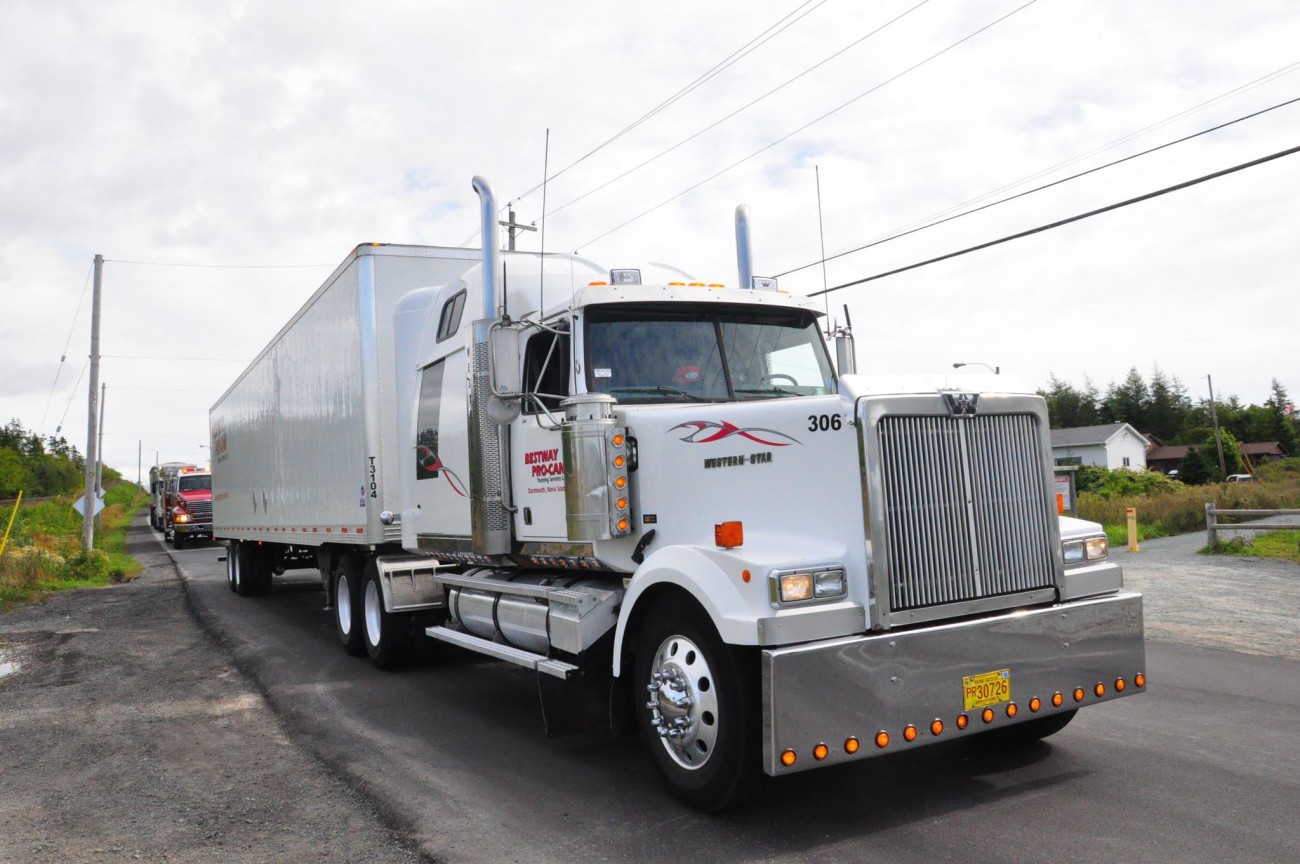 “The whole thing was really fun and rewarding,” she says. “Seeing it all come together like that – I felt like a part of something big.”

Alex D – the original Ice Road trucker – was in attendance last year, and Kathy remembers his presence as an exciting one.

“Having him there was a big deal,” she emphasizes.

Emboldened by 2014’s success, Kathy and other employees at Bestway Pro-Can are doing something above and beyond for 2015.

The drivers registered in the convoy are individually pledging. Each week, Bestway Pro-Can sells 50/50 tickets and has weekly BBQs where the proceeds will go to the drivers’ pledges.

“Last year we raised around $1500,” Kathy says. “We started it in August last year, though. This year we started over a month earlier in June so we’re hoping for a bigger turnout this year.”

When I ask Kathy about her favourite moments about 2014, one stood out in particular.

“During the convoy, since it’s so big, there were a lot of people who came out when they heard the honking,” she remembers. “Horns were honking, there were people on the side of the road, coming out of their homes and businesses to cheer us on.” 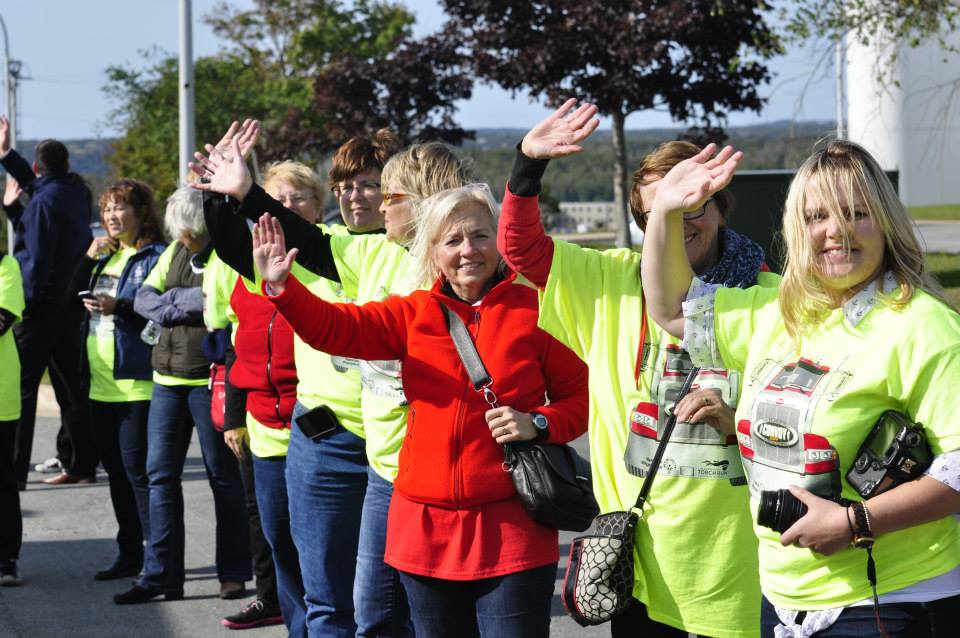 We’re going strong heading into September – only a few spots left to register. Or, if you’d like to donate to those who are collecting pledges, you can do so here.