Halifax (NS) – Special Olympics Nova Scotia is proud to celebrate five years of hosting this unique event that travels through the streets of Dartmouth. The convoy starts to roll at 10:15 AM on Saturday, September 24, from DND Shearwater. In a parade of almost 200 big rigs through Dartmouth, N.S. and raises funds for more than 1,700 athletes. Special Olympics Nova Scotia offers sports programs for individuals with intellectual disabilities.

Darrell Ward was slated to be in the Maritimes beginning on Wednesday, September 21st to help raise money for Special Olympics Truck Convoy on September 24th . Tragically he died on Sunday, August 28th in a plane crash.

“Travelling to Nova Scotia and being the Convoy Marshall for the 2016 Convoy for Special Olympics Nova Scotia was an important cause for Darrell. The day prior to his accident he and our team had a conversation about how excited he was to travel to Eastern Canada for his first time to meet his fans and the athletes. We knew that Darrell would want us to follow through on his commitment to his fans and this event. When we talked to our team, we weren’t surprised that everyone was on-board to make this tribute a success in his memory. Special thanks goes to Diesel Spec for their helping us bring this all together”, says Bob Stanton, Darrell Ward’s manager. TEAM Darrell Ward have many great things planned including a memorial banner, the Darrell Ward Giving Back Award and they have set up a pledge page for fans to donate to http://bit.ly/2c1D5At 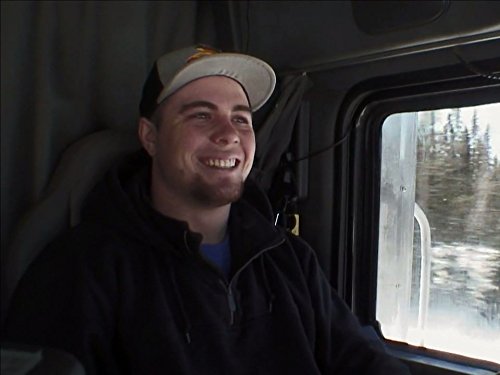 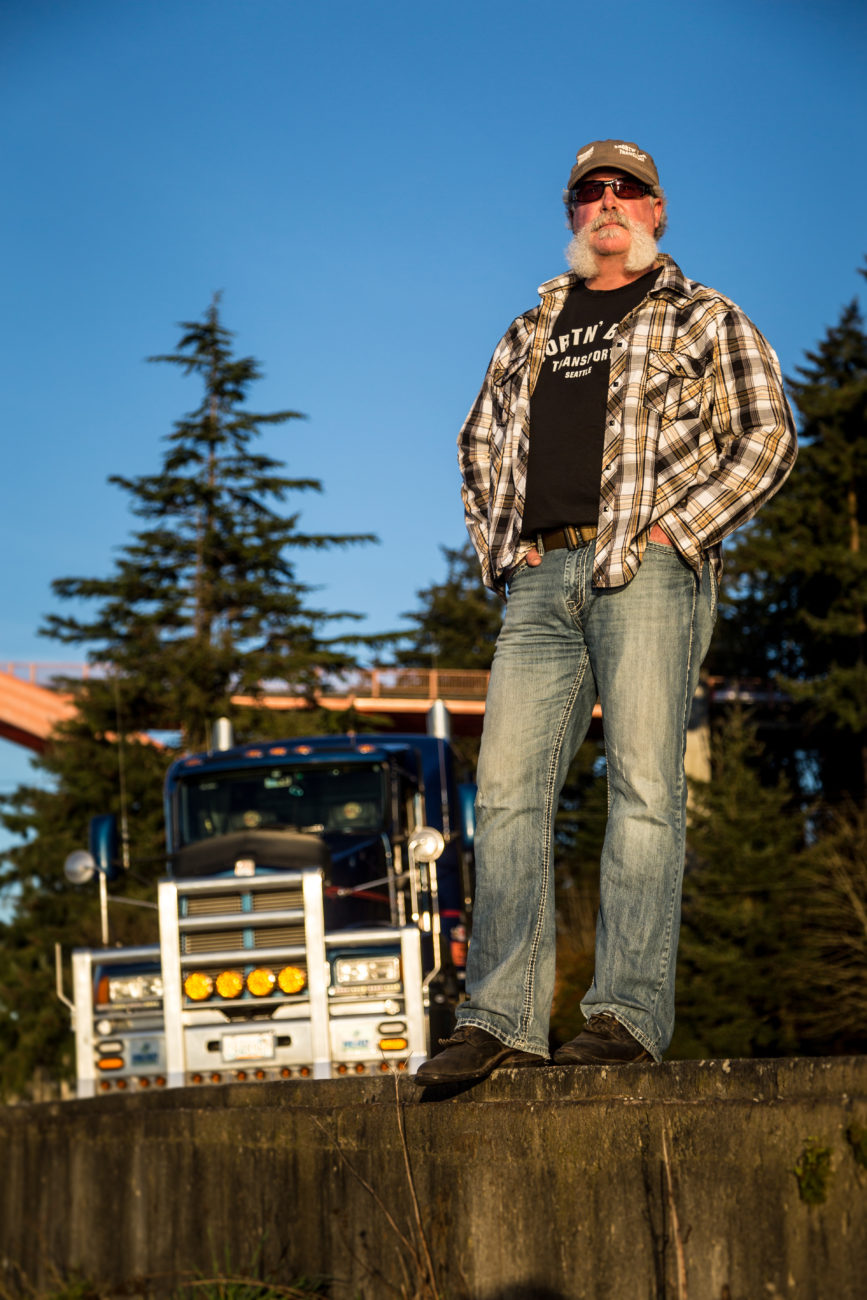 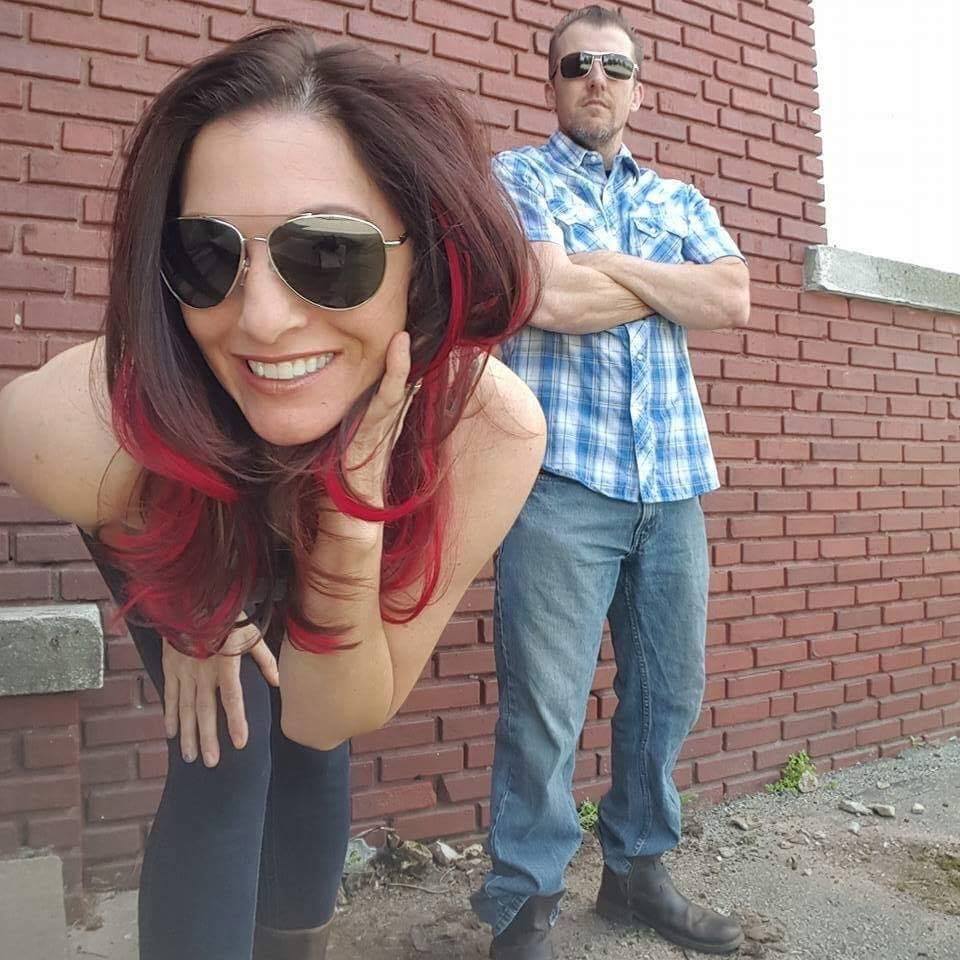 Darrell Ward’s television career skyrocketed when he filmed a truck driving stunt on Montana’s Beartooth Pass in 2010. Since then, he has become a star and fan favorite of the History Channel’s TV show, Ice Road Truckers. With 35 years’ experience of extreme driving conditions, Darrell is a fearless and tireless driver who can conquer any load on any road. Holding the World’s Record for driving the longest ice road is just one of his many accomplishments. Darrell also regularly works alongside the United States Forestry Department in quenching forest fires, and routinely works in North Dakota performing environmental cleanups.

Participants can register for the convoy now by contacting Anne Marie Shannon at 1-866-299-2019 / (902) 429-2266 x 2 or emailing amshannon@sportnovascotia.ca or visiting our website at www.truckconvoyns.ca

ABOUT SPECIAL OLYMPICS IN NOVA SCOTIA
Established in 1979, the Nova Scotia chapter of this international movement is
dedicated to enriching the lives of Nova Scotian’s with an intellectual disability through
sport. The Special Olympics movement believes in supporting athletes both on and off the playing field. We are strong advocates for social change, healthy minds and bodies with a focus on building stronger communities using sport as a catalyst. Operating year-round in 15 Regions, this grassroots movement reaches beyond the sphere of sport with a united movement of over 150 weekly programs and 300 coaches. From two-year olds enrolled in Active Start to mature adults, there are more than 1700 children, youth, and adults with an intellectual disability registered in Special Olympics programs across Nova Scotia. For more information, visit www.specialolympicsns.ca or follow us on Facebook and Twitter (@SpecialONS).